In recent decades, communities in the United States have increasingly turned to public private partnerships, also known as PPPs or P3s, to encourage development of large convention headquarter hotels. Under such arrangements communities provide incentives to encourage private sector investors to build hotels that can house delegates, exhibitors and other attendees participating in events at publicly owned conventions centers. In recent years the practice of public subsidies, and in some cases outright public ownership, has spread beyond convention hotels to a wide range of hotel projects. This study presents data collected on these publicly assisted hotels to provide a picture of how these arrangements are structured. It goes on propose an economic model based on the income capitalization approach to valuation to determine the rate of return that communities can expect from their investments in these projects 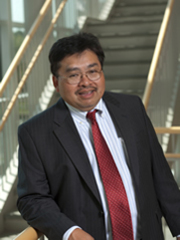 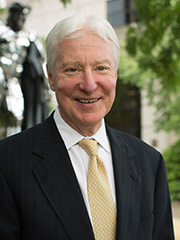 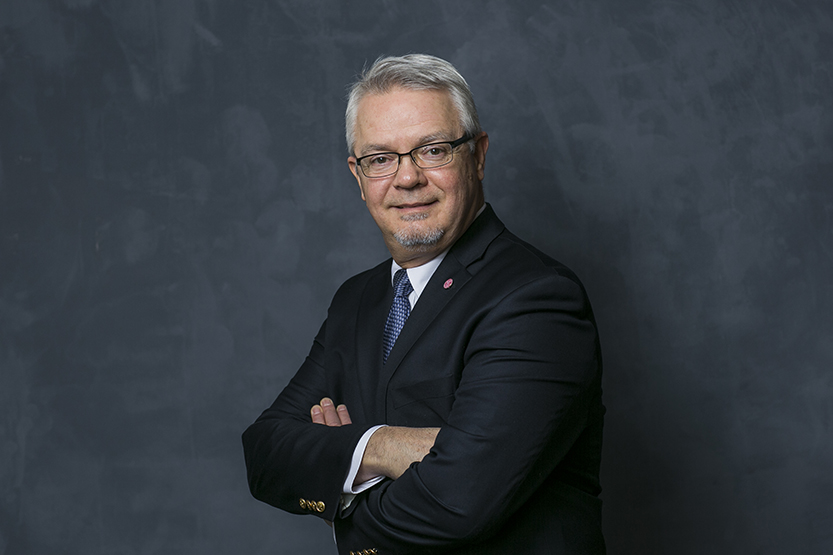