2010 Ratings and Rankings Roundtable: The Quest for Consistent Ratings

Hotels and restaurants have been rated and ranked by professional observers and organizations for decades, often with input from the traveling public. In 1900, to assist automobile tourists in France, André Michelin began publishing a guide to restaurants, lodging, and automobile mechanics. The American Automobile Association began publishing hotel guides in 1917, and is now famous for its diamond ratings. From 1936 through 1962, Duncan Hines and his “dinner detectives” published Adventures in Good Eating, now largely forgotten, which guided Americans to the best restaurants in the nation. (The same Duncan Hines developed the cake mixes that still bear his name.) Starting in 1958, the Forbes Travel Guide (originally known as the Mobil Guide) devised a star system for rating hotels. More recently, a survey begun in 1979 by Tim and Nina Zagat has compiled user reviews of restaurants, now published in more than 70 markets, and has extended its survey to hotels and movies. 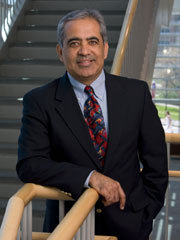 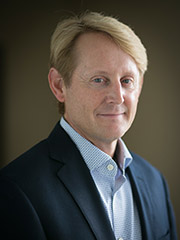 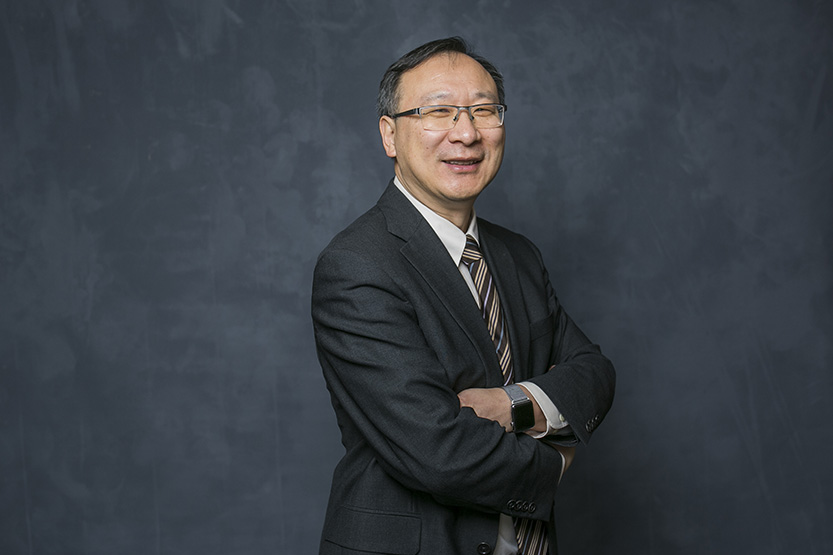